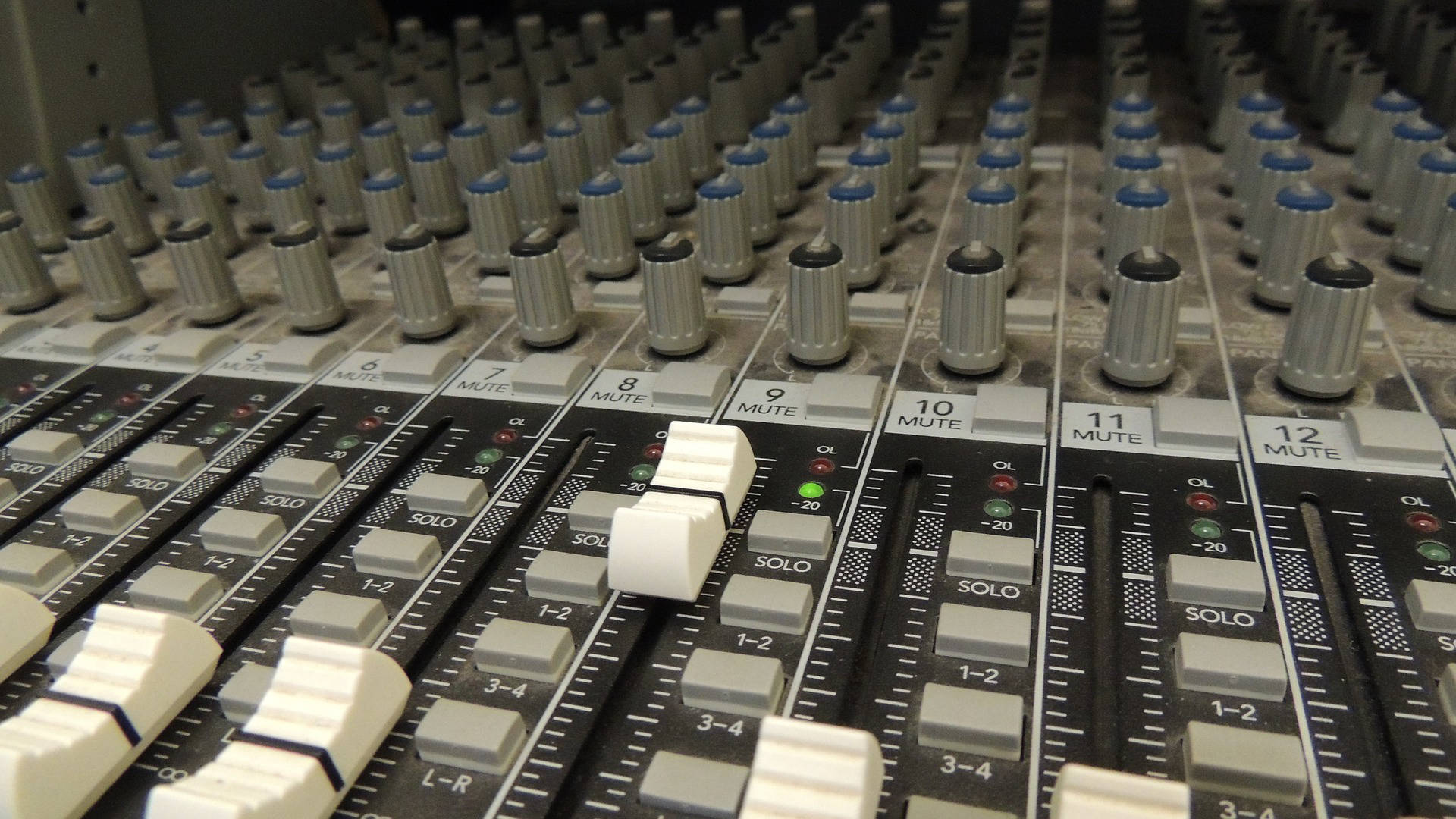 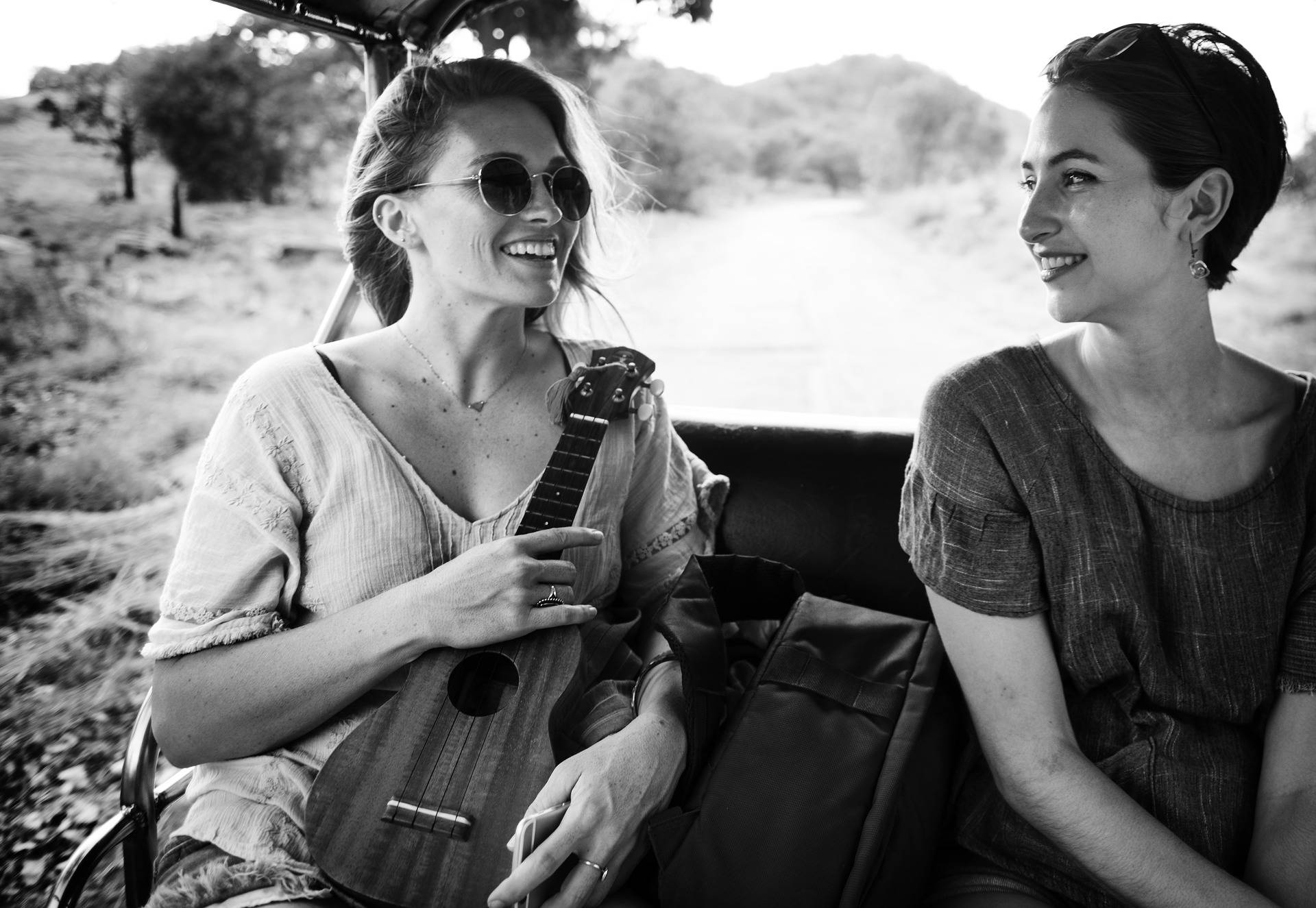 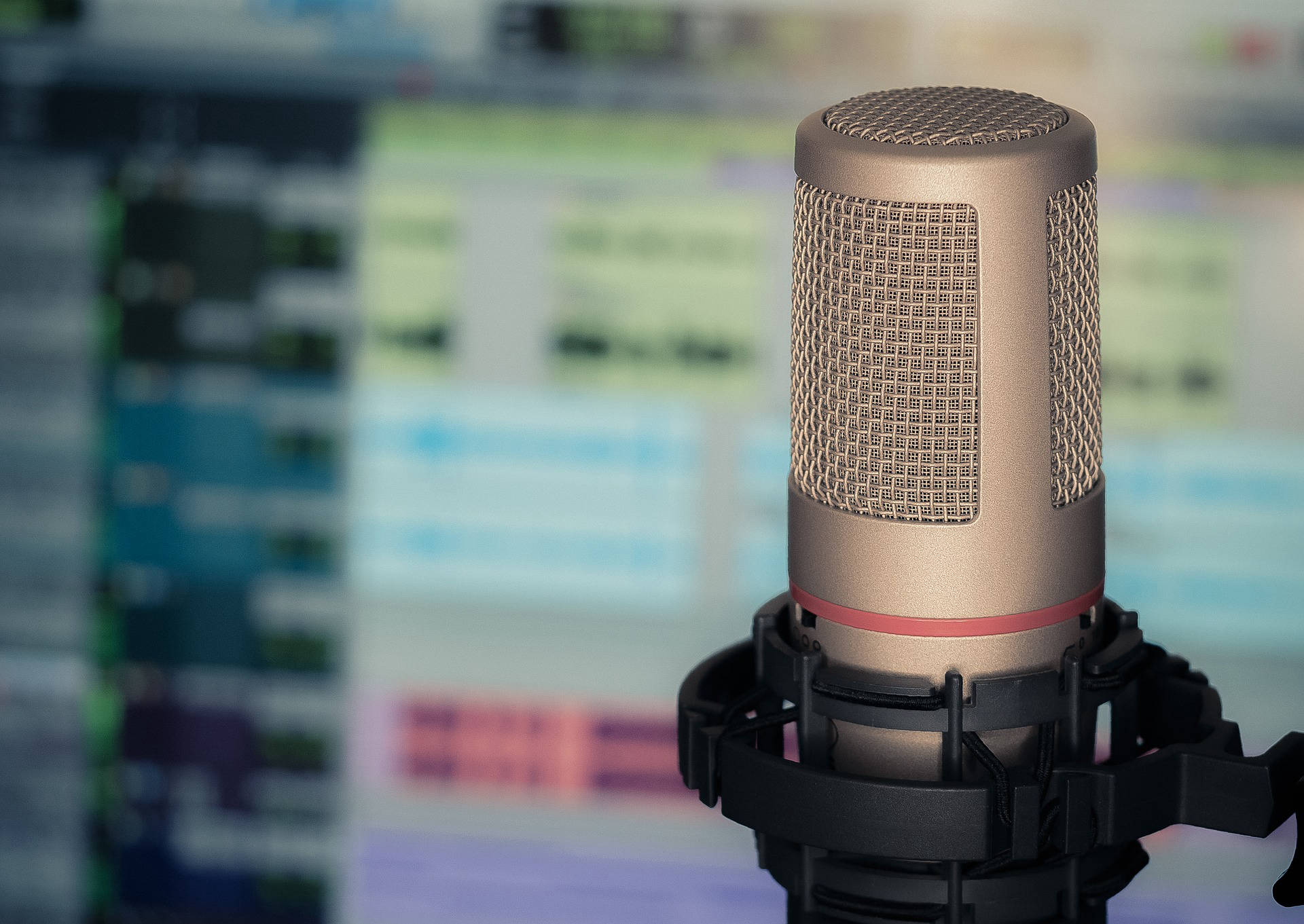 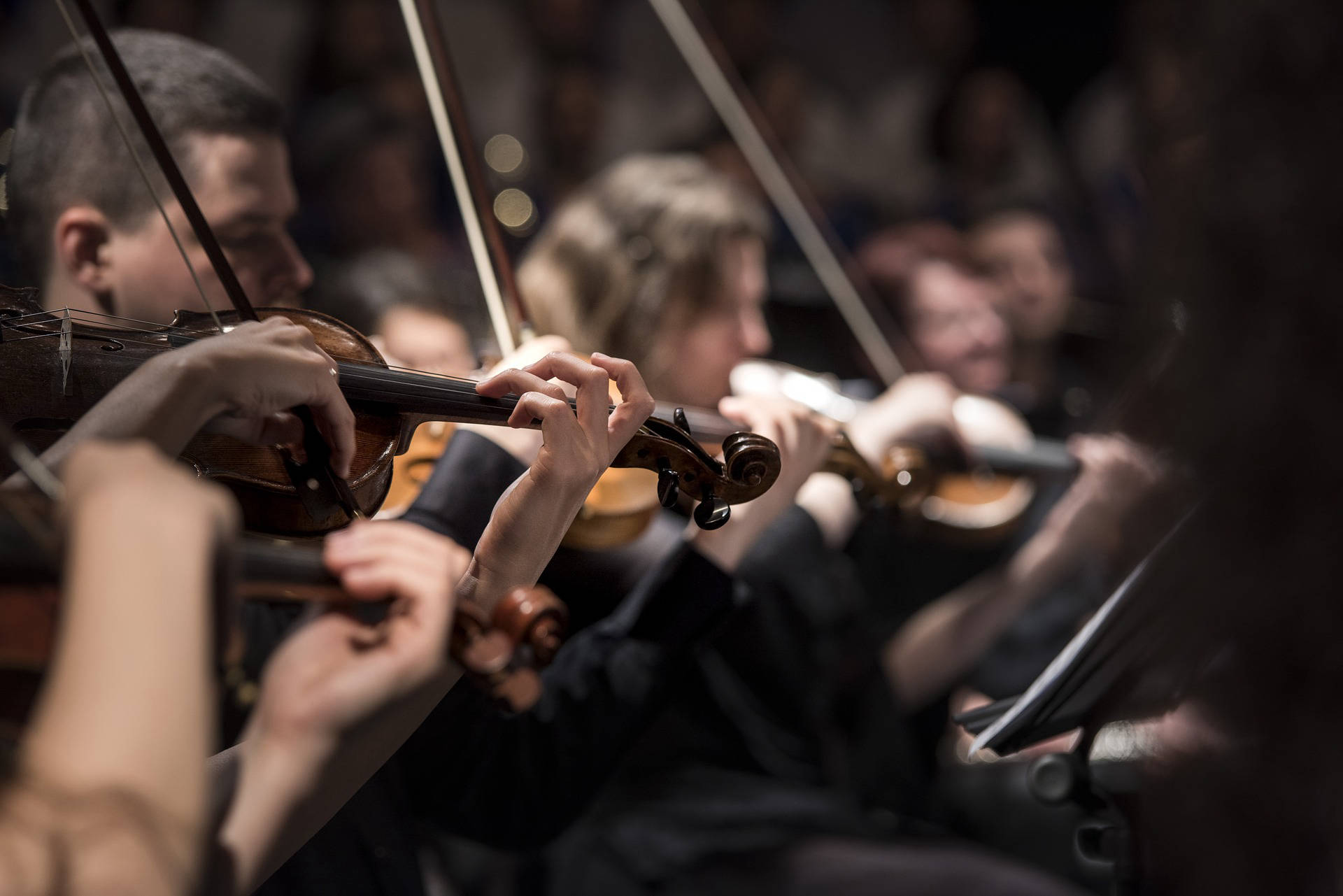 Paddywack Arts is the umbrella for the creative endeavours of Dave Howard & Associates. Why not just work under his own banner? Well, it's a surprisingly common name. From the Dave Howard Singers (yes, they've occupied the same room and followed each other onto the same stage. The space-time continuum was severely strained), to David Howard the York based academic who has the same middle initial, even in the field of music making and poduction there is overcrowding!

So Paddywack Arts it is.

You're going to ask "why 'Paddywack?'" It's all about a dog.